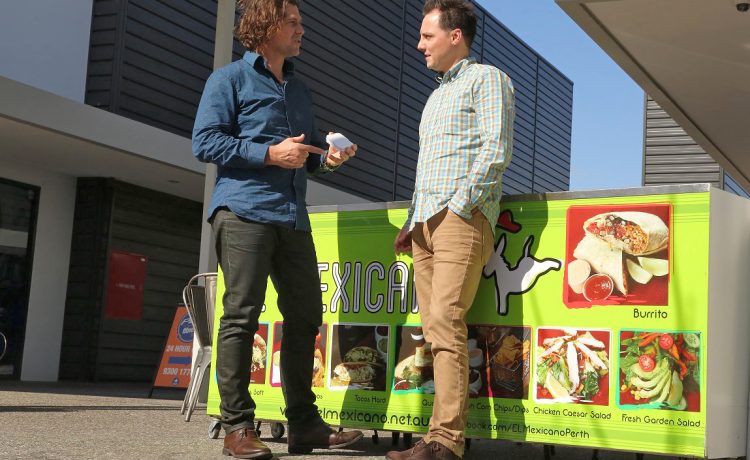 Retail Marketing startup, Smartbeat, which is still in pre-launch phase, is pleased to announce the investment of $200,000 from successful businesswoman, Ruth Murdoch as well as $50,000 from other sources.

“Having Ruth on board, and investing in our product is real validation that the technology we are creating really has significant merit” said Todd Sainsbury, Smartbeat CMO. “Ruth has brought us so much more than her initial investment; business knowledge, experience and future planning and is working in the business a few days per week as well, smart money as they say.” he added.

Smartbeat began in 2013 as an emailed conversation shared between the two co-founders, Paul Trappitt and Todd Sainsbury. Since then, the team has grown to six and is expecting to undertake full trials at early adopter sites before Christmas this year.

Smartbeat uses world first technology to connect retailers to their customers. By simplifying technology to make it accessible for SMEs, we allow business owner to get to know their customers better and grow their business by nurturing a healthy customer community and not marketing to a mass, uninterested audience.

“We have been conscious of budget from the start and have always had revenue in our sights. Where we see opportunities for revenue, we prioritise focus on those. You don’t need millions to get to revenue, frugality is key for start-ups.” said Paul Trappitt, Smartbeat CEO.

Ruth first heard about Smartbeat in April 2016. “I met with Paul and Todd, and saw the global potential of what they are creating. This investment money is being used to protect our IP globally, as well as allow for additional engineering team.” said Ruth. “I look forward to being involved in Smartbeat, as we approach public launch in Australia in the first half of next year, with plans for other regions not long after.” she added.

Intentionally flying low under the radar, Smartbeat has also attracted the interest of Brian Smithies, who has valuable experience in investment and growth; with over 22 years in significant capital raising.

“My team and I are very impressed with their vision, well thought out plan, and how they will develop and deliver a globally scalable solution that will change the way retailers and consumers engage with each other on a much deeper level.” says Brian. “I have seen hundreds of early stage companies but it is rare to find one with such global potential.”

Smartbeat is currently speaking to other investors about further capital raising, as the public launch of the product draws closer.