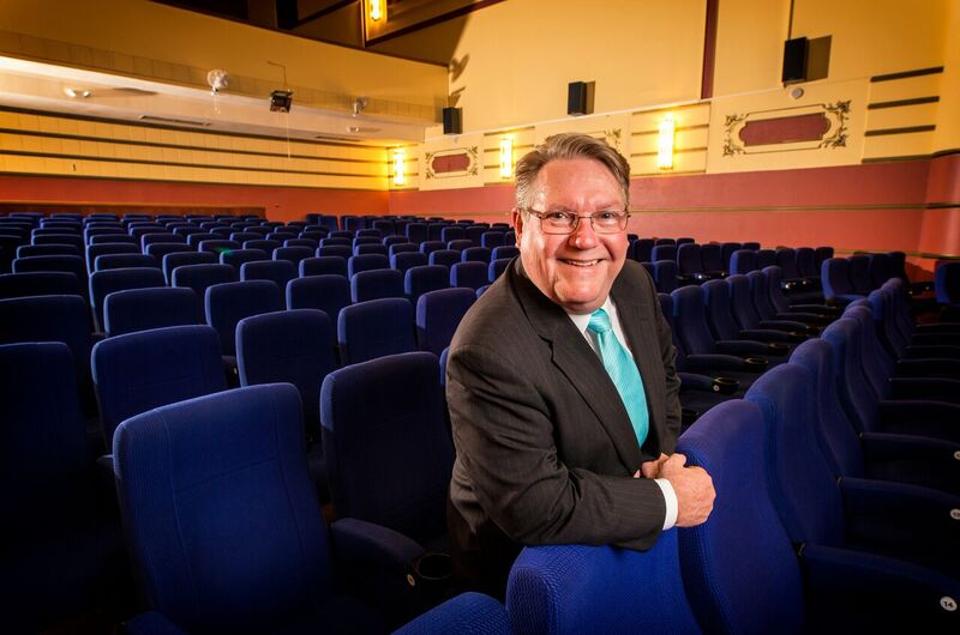 Created by three Australian entrepreneurs, Demand.film recently launched in Australia, New Zealand and the U.K with a range of new movies available, and has already gathered interest from other countries to take the platform and its offerings.

The brainchild of three Australian entrepreneurs, demand.film is the first crowdfunding cinema service to use blockchain technology.

Perth-based Managing Director of demand.film, David Doepel, is a producer and documentary filmmaker, and has held a number of positions at Murdoch University. His co-founders are Barbara Connell, VP of Operations, also based in Perth, and Andrew Hazelton, a former long-time Village Roadshow executive based in LA.

The startup enables any group or individual to select a film, and then using their social media influence, sell tickets to their friends and followers. Demand.film, in turn, hires the cinema, manages ticketing and ensures delivery of the film.

If enough seats sell by the deadline, the screening confirms and the tickets are sent out. If there are not enough tickets sold, the screening cancels and no one is charged – reducing the financial risk.

Demand.film has received funding by Screenwest, and is backed by Subiaco-based Empire Capital Partners, which aims to raise up to $3 million to facilitate growth.