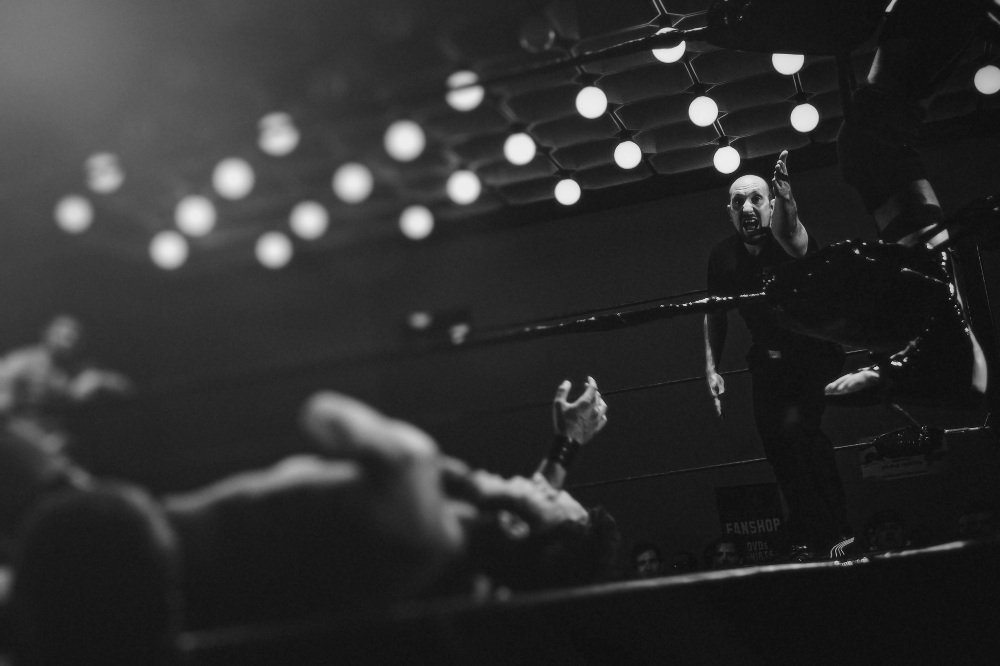 I was lucky enough to be able to attend the M2K party a while back. If you weren’t there then you missed an excellent piss-up. Congrats to the Morning Startup team for organising it. I was all over the place, drunk as a Leaver clutching a half-empty goon bag on a Mandurah campsite.

The panel was particularly enjoyable. In it, two bootstrapping startup founders and two public startup CEOs spoke about “awesome”. Leaving aside the “Fuck You Startup World” nature of the panel itself, it got most of the audience riled up because of the nature of the discussion. You see, what we have here is a failure to communicate.

Most startups are following the Silicon Valley playbook for investment, where we find a problem, work out if that problem will make a business, find some customers, and build a business. Along the way we may, very carefully, select some investors to help. Start small, get big, like your overdraft in December.

There is another way of doing things, though. In that other world you find some brokers, convince them they’re gonna make bank from your idea. They go and set up your RTO or even IPO, and you try to convince a ton of randoms that you’re a good gamble. Easy as, like your grandma said when she got you selling the mary-jane to your schoolmates. If it works, you’re suddenly CEO of a public company and paying yourself a dirty great salary from your investors’ money. Then you start trying to find some customers. As I’ve spoken about before, you can spend a lot of investor money trying to find some customers. Possibly more money than you’d make from those customers. But since it’s not your money, who cares, right?

So what was great about the panel was that the two sets of founders believe almost entirely contradictory things. The bootstrap founders believed that investors should be vetted, the public CEO’s believed you always say yes to investors. Team Bootstrap believe that customers come before employees, Team ASX believe that both customers and employees are optional. Bootstrappers believe that the business needs to be sustainable and grow from small to large, Shares’R’Us believe that businesses are born large and get bigger or smaller with “market sentiment” (which corresponds almost exactly with whatever idiot bullshit hit Hot Copper that week).

I’ve always been firmly on Team Bootstrap, because despite all its wankiness it does believe in building real businesses. Team RTO appears to be all about being complete douchebags, and bollocks to everyone else. I’ve always preferred a wank to a douche, but that might just be me.

Putting them on a panel together was a stroke of genius. They should have served popcorn for us all. I’ve never seen a panel disagree on every single point before. Excellent entertainment, better than last Christmas’s marathon scrap between Aunty Marjorie and Cousin Louise about “what she said about our Darcy to her Kevin”.

Next time I suggest we do away with the panel format and give them pointed sticks in a cage. My money’s on Sue Bahn, I bet she’s lethal with a pointy stick. I’d pay good money to see her chasing an unwilling douchebag around an arena, covered in blood and screaming “investment is like a marriage!” in furious righteousness.