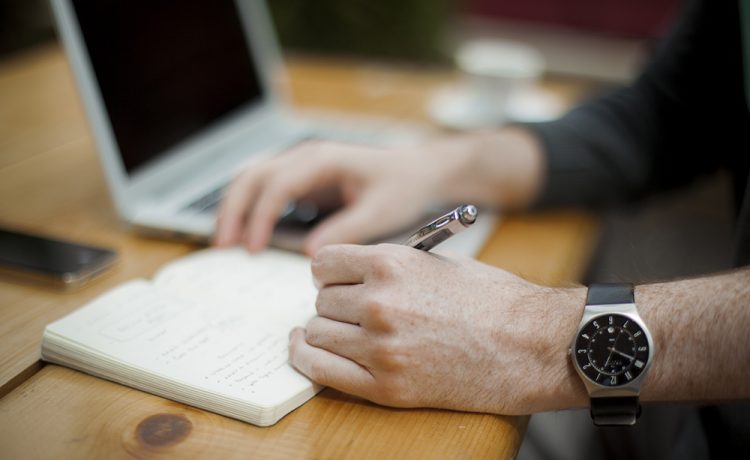 Australia has a robust banking and finance community. And our superannuation scheme is revered around the world as being one of the best examples of a system that enables people to save for their retirement.

This has led to many calling for Australian startups to focus on the fintech space where we have a potential advantage over other global startup ecosystems.

With that in mind it is no coincidence that we have seen an increasing number of startup founders looking to solve problems in this space. In today’s post we are going to focus on just three of those startups that are looking to change the way we save for and invest in our future.

Simply Wall Street has a goal to help you become a better investor. They aim to do this by giving you access to institutional quality data and analysis that is presented visually on the platform. Central to this analysis is “The Snowflake”, a visualization the company has developed that takes account of 30 points of data and gives an instant snapshot of a company, helping you to decide if it’s worth researching further.

Simply Wall Street was founded by Al Bently and Nick van den Berg back in 2014 and has quickly grown to have more than 50,000 users on the platform. On top of that the company has done something that very few other Aussie startups do, especially at such an early stage in their lifecycle. They went and acquired their main US based competitor Capp.io.

The company operates on a freemium model with customers able to access six companies or ten reports per month for free. To gain unlimited access there is a yearly fee of $174.

On the funding front, Simply Wall Street closed a $600,000 funding round in mid 2015 led by Mike Quinn from Innovation Capital, with participation from Sydney Angels and their Sidecar Fund. 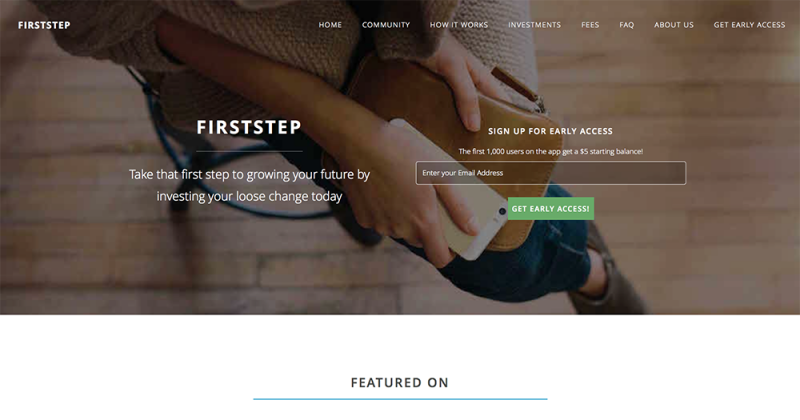 FirstStep is a Sydney based startup founded by Vanaja Sriskandarajah, Shiraj de Silva, and Tarang Patel that aims to take your loose change and convert it into a savings and investment account. Similar to US based Acrons, FirstStep rounds up each transaction to the nearest dollar amount and then invests that money into a combination of four Exchange Traded Funds (ETFs) on your behalf.

The company estimates that the average Australian uses their bank card 25 times a month. This should provide for around $12.50 per month, or $150 per year being saved on the platform.

To date the company has predominately been self-funded. It was however one of two fintech companies accepted into the University of Sydney’s accelerator program, Incubate, back in Winter 2015. As part of this program the company received a $5000 grant.

Looking further forward the team at FirstStep are focused on growing the platform to 50,000 customers by the end of 2016 and fending off competition from the likes of Acorns. 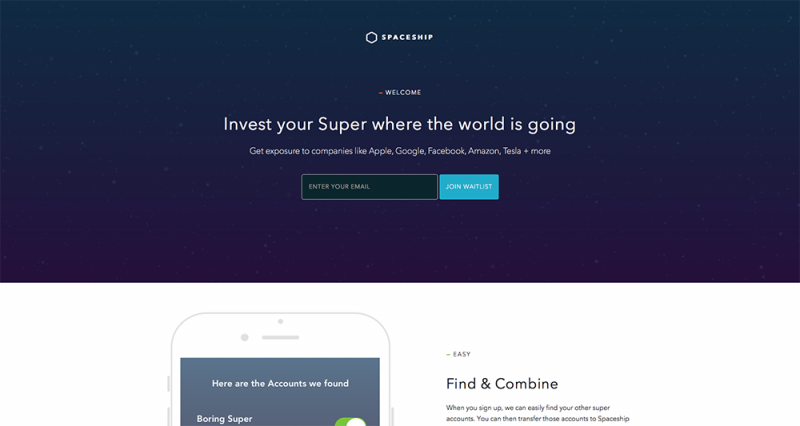 Spaceship is the newest kid on the block, but comes with an impressive pedigree of co-founders in Dave Kuhn, (founder of AI platform Chorus), Andrew Sellen (Australian Ethical Investments), Paul Bennetts (venture partner at AirTree Ventures) and Kaushik Sen (ex tech lead from at AMP, ING and ANZ).

The company aims to create a mobile only super fund that will invest in large tech companies and startups. The premise being that people should be able to invest their super where the world is going, not where it has been in the past. Given tech is at the forefront of almost everything we do these days Spaceship believe our super should also be put to use in this space. The platform is not currently live but Spaceship aim to have the beta out by the end of the year.

Despite the early stage nature of the company they have already closed a $1.6 million seed round from some of the most influential tech players in Australia. This includes Atlassian co-founder Mike Cannon-Brookes who has said “Spaceship will be a game-changing and I’m looking forward to transferring my own super in when it launches”.

With tech and startups in general being a hot sector at the moment this will certainly be an interesting company to watch.