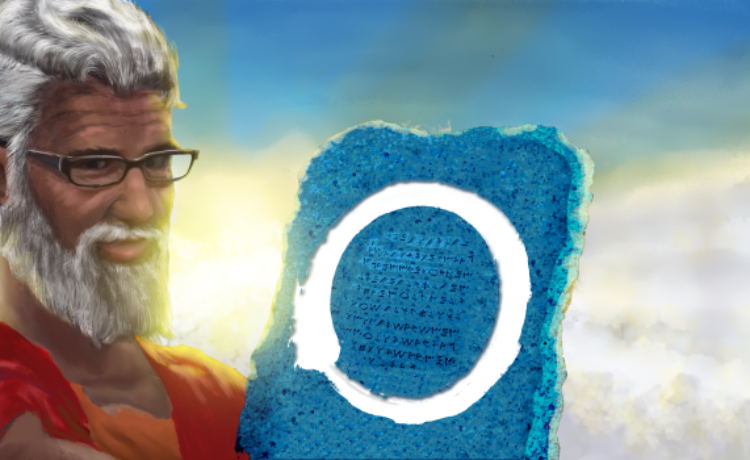 Lean Startup comes in for more than it’s fair share of abuse, especially recently as the corporate consultant bullshit artists start using it.

But let’s just take a moment to reflect that it does work. And if we don’t use it, we end up doing stupid bloody things like this:

Let’s just reflect on this idiocy for a bit, tease apart the essential core of this post:

8 people locked themselves away in a suburban Brisbane house to build a messaging app. In secret, away from their customers or anyone who could tell them they were wrong.

The brand story that we’re supposed to immediately buy in on is….  “new features! woo!” I don’t know about you, but I barely comprehend half the features already on offer in my messaging apps. Why do we want this again?

Let’s be very, very generous and assume that they’ve got their business model sorted and it’ll work if they can scale it (without serving us ads, or charging us downloads, because all their competition is free). How do they get the network effects of people downloading it? What’s the hook to get millions of people onto the platform? Because I don’t see it in their branding so far. And I don’t want new features in my messaging app (or even a new app – I already have five messaging apps and that’s too many).

Y’see this is the thing that Lean avoids. According to this post this team just spent 16 person-years building something that they don’t know the world wants. They’re just now going to find out if the world does want it (and my suspicion is that the world already has too many messaging apps, thanks).

An MVP, something ugly that doesn’t scale properly, would have discovered really quickly whether this is wanted or not. Then they could have spent two years iterating it, polishing it ,and getting it to scale whilst getting constant customer feedback. That’s the point of an MVP – not something that’s going to hit the entire market immediately, but an experiment that will tell you if anyone at all wants this problem solved. But this shower of wonderfulness isn’t that… this is turd-polishing taken to the next level.

What bugs the living crap out of me is that if this succeeds, because they got lucky and guessed right, then they’ll be on endless bloody chat shows and newspaper articles telling people that this is how you do it. But if they fail then they’ll never talk to anyone. So survivor bias ensures that the only message the general public hears is shite like this. And thus we get the stream of poor deluded newbies taking their life’s savings to app development shops to build shit that no-one wants.

Obviously, I wish them all the luck in the world, if only because no-one deserves to spend two years locked in suburban Brisbane and then fail miserably. But I suspect that’s their fate…