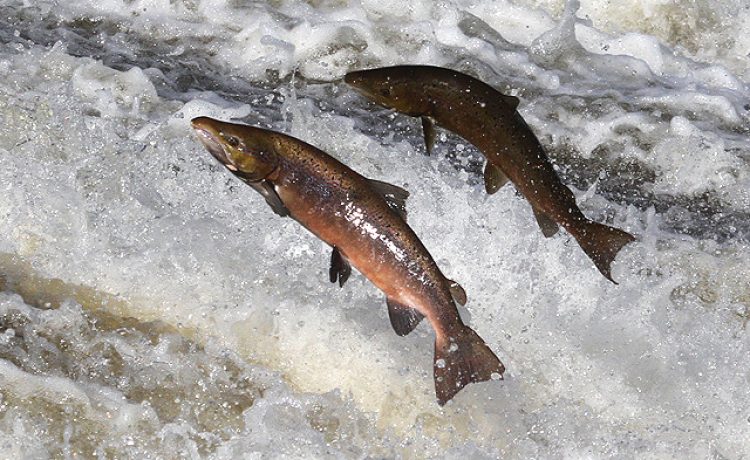 The Salmon Theory is my name for a common conversation I’ve heard in the startup community: how come a mining town on the edge of the desert has such awesome people here?

Paul Graham has a theory about cities, that each city prizes something different, has a different message about what it means to be ambitious. When I read that, I tried to work out what Perth cared about. Wealth? It’s nice but no-one really cares how much you’ve got in the bank. Power? nope. Fame? we actively discourage that, the Tall Poppy Syndrome is a real thing. Intelligence? Education? Erudition? nope.

I think it’s family. Perth people regularly assert that family is the most important thing. Not that I’ve never heard that anywhere else, but it seems to be more common here. We vote for people who say “family values” unironically. We genuinely seem concerned about creating communities that are great places to bring kids up in.

And so, of course, to the Salmon Theory. Which is roughly defined as:

Perth produces attractive people because it’s a great place to grow up. We send those people all over the world because we’re so remote. They meet interesting, powerful, people abroad, and then drag them back here to breed.

It’s a draw we shouldn’t underestimate. There are some well-known people in the community who are only here because they married a Perthite, who then insisted they move here to raise the family. I won’t embarrass anyone by naming names, but you know who they are.

What we also shouldn’t underestimate is the number of smart people who have stayed here, or returned. Plenty of cities have much worse brain drain than we do because there’s nothing to keep their smart people there. Perth people tend to go east or to Europe for a while, but then they tend to come back home, eventually. It’s utterly normal to meet people in the community here who grew up here and then spent 10 years or more abroad before returning. That’s not normal elsewhere!

We sometimes struggle to explain why people should build startups here, with all the disadvantages that Perth has being so remote. What we frequently overlook (probably because we take it for granted) is that Perth is an amazing place to live in. We have a really high quality of life here, and that’s a significant attraction for startup founders and employees.

Next time someone asks “why Perth?” maybe remind them that this is one of the best places in the world to live and especially bring up kids. And isn’t that what it’s all about?