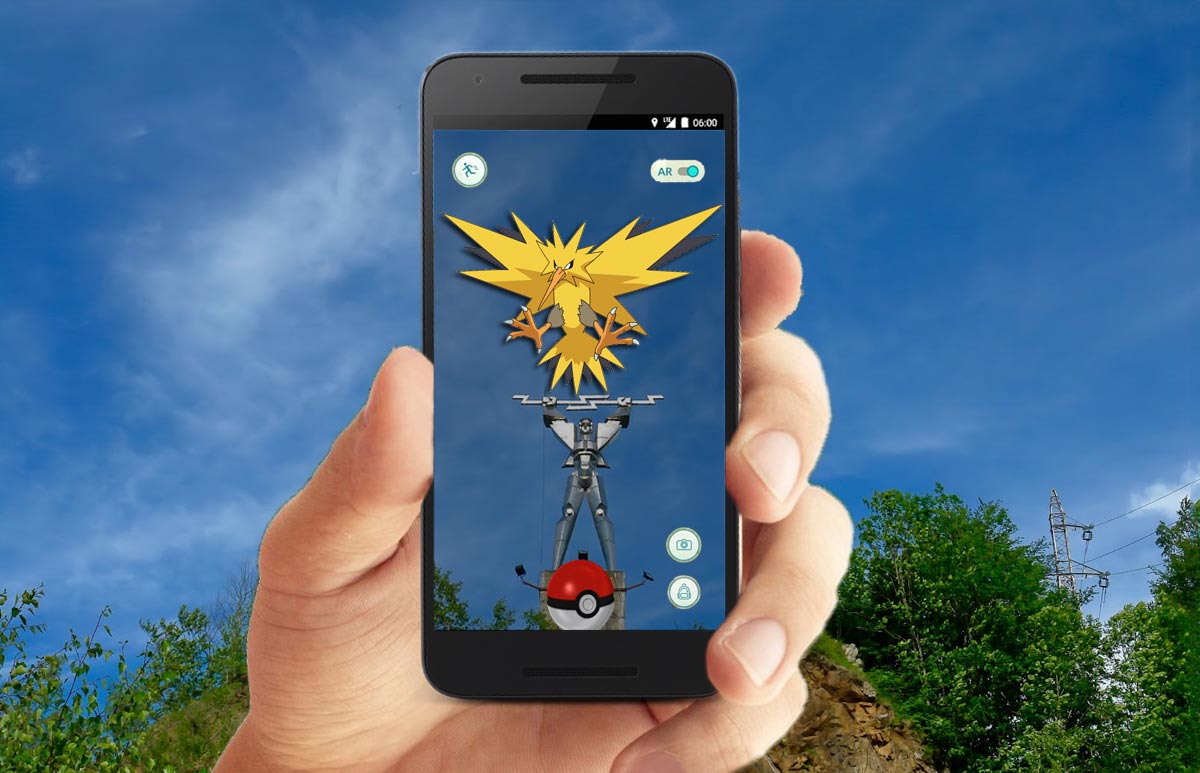 It would be a rare event in Pokémon Go to find a Zapdos and complete your quest for a comprehensive inventory to proudly display to the public.

In a similar vein, the ESIC legislation in force from 1st July this year, needs to take on board a couple of special amendments to make it easier for investors to back early stage companies.

In a macro sense, while we support the efforts to give tax incentives to investors to invest into such high risk and fledging companies, the federal government should move to amend the Corporations Act allowing Pty Ltd companies to have 500 non-employee shareholders rather than the current outdated 50. Compared to overseas, where most progressive economies enable private companies to have thousands of shareholders, we, for no real reason, limit investor participation to 50!

Given ESIC’s are risky investments the secret is to have (say) 200 people invest (say) $5,000 each and enable the company to achieve their funding ambitions without having to roll over to a few Sophisticated Investors who demand unrealistic control conditions.

In more of a micro vein the following tweaking should occur:

Perhaps with the above tweaks incorporated the ESIC legislation will then be complete and can proudly be shown to the public! A rare aspiration!