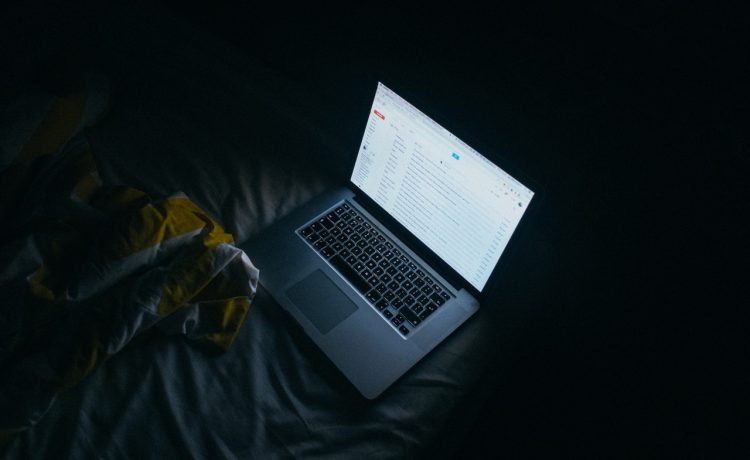 Last time, I took a swipe at those angel investors out there, who are nothing more than hot air. Now, let’s look at another crazy ass phenomenon – the startup founder.

I seem to attract a certain type of ‘founder & CEO’ types, like flies to shit. Insane valuations to Uber. Pokemon Go players to the middle of a busy intersection. You get what I mean.

These girls and guys have the fancy business cards, printed on cheap flimsy stock, straight from their home inkjet printers. They are important people though – it says CEO as a position title, so it has to be true, right? CEO does mean Constant Ego Orator, right? The types that spend all their time talking about their unicorn idea, the big startup they’re working on.

Pull the covers off, and wave the smell of sweaty desperation (like the kind a 15 year old boy gives off in at a school dance) away, and all you really have is a half-baked idea, schmuck. here’s how my ‘Interview with a schmuck’ goes…

Yep, that’ll work it. Only a few people ever say that, and they all go viral, right? Nobody has ever planned to go viral, and failed, right?

I’m thinking schmuck is being overly optimistic at this point. Your card shouldn’t say CEO, it should say HBIP. Yeah, you know it stands for Half Baked Ideas Person.

Let’s look at the role for a moment. The first word should give it away for you; Chief.

The word chief implies there’s multiple underlings, right? I’m not talking those two people on Fiverr which you paid to get that fancy logo and business card done, either.

I haven’t ever heard of a chief who has no team. That would be a ‘freelancer’, or the wanky 90’s word ‘consultant’. If this is your role after your normal 9-5 job, it means you’re a hobbyist.

So, when do we say a startup is a startup? It’s sure as shit not when it’s just an idea. It’s likely not when you’ve built an MVP either. I like to think it’s when you actually get paid for something. Sure, it could be $1, but it’s not a promise or a mumbled ‘Yeah, I may pay for that, if you build it good enough’.

Pre-revenue? Yep, that sure is one fancy word. Makes you all business-like.

Pre-revenue means your idea hasn’t been embraced by anyone besides yourself, your cat and the barman from that dodgy joint you regularly go to, to show off your fancy inkjet-printed Officeworks paper business cards.

What should we say a founder is a founder, not a person with an idea? When they have the idea? No, or I’m a founder of 26,391 startups. When I’ve written a lean canvas? That narrows my portfolio down to 80. How about when I have actually built something. Even a simply landing page with chisel-jawed Americans (just not Trump, we don’t need orange people) shaking hands and smiling is better than just an idea. It helps if you’re attracting email addresses too.

How about when you’re at MVP stage? Maybe then you’ve gone from Schmuck to Founder. You certainly still haven’t earned a CEO badge yet though, so avoid being a wanker.

So, schmuck with a half-baked idea, what should you be doing to earn that Founder tag? Get hustling. Stop wasting your precious beer money, and pour it into creating something. Get working at nights and weekends. Work three jobs, sell those old Pokemon cards, save your money for growth, avoid more bullshit talk, and roll your sleeves up and bloody do something.

I’ll say it one last time, for those hard of hearing; Get to work, schmuck.