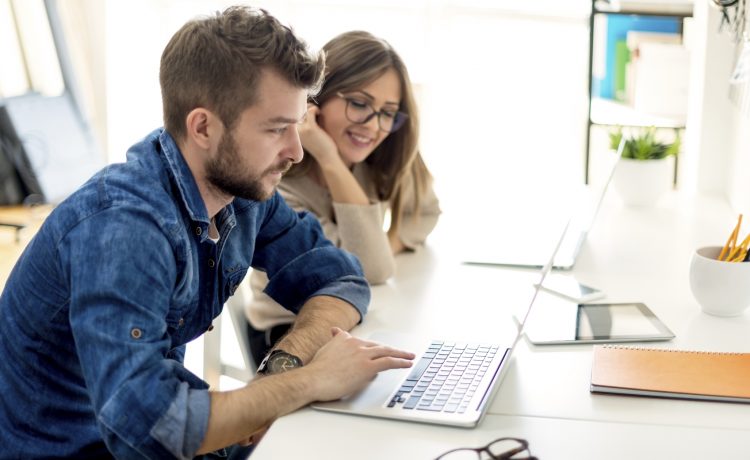 Having a technical co-founder on your team is often seen as a necessity in all but a handful of situations. The reasons behind this are valid.

As an early stage startup most of your time is spent developing your product. And if you have to outsource development you lose some element of control. You also spend cash to pay for development, rather than fund it through sweat equity of your founders.

As you progress from MVP these demands only increase. Fixing bugs and adding product features becomes a never ending game of cat and mouse. Having a technical co-founder ensures you can respond to the demands of the market. And do so quickly.

It should then come as no surprise that many investors will pass on your startup if you don’t have a technical lead. No matter how good your product or vision is! A recent example of this was Steve Baxter’s decision to turn down an offer to invest in “Hit With Me” on the TV series Shark Tank. The reason? A lack of in-house technical expertise.

Further afield, Y Combinator also stresses the importance of a technical founding team. While saving money and retaining IP within the company are critical. They also point to the fact that startups often pivot. If you have outsourced development, you give yourself one shot, and one shot only. Having the technical experience in house however, gives you the chance to turn the ship. One famous example is Justin.tv, which pivoted into Twitch. And later sold for ~$1 billion to Amazon.

Given the above, should an Entrepreneur with an idea, but no technical skills, “recruit” a co-founder? My thoughts on this hone in on the word “recruit”. Too many entrepreneurs approach this as if they are advertising a new job. If this is you, then the answer is absolutely not. Yes, you need a co-founder but if you go in with the mindset that you are “hiring” someone then the approach is completely wrong.

In fact I believe that you can’t “recruit” a co-founder. It has to be a natural relationship that develops over time. Only then should you choose to work on a project together. And accelerators like Y Combinator would seem to agree. They specifically ask how long the co-founders have known each other in their application process. They also want to know about prior projects you have worked on together and see you interact in your video submission. Mentioning that you recruited your co-founder last week via a post in a startup group just won’t cut it.

What this highlights is the fact that startups are built by people. The relationship you have with your co-founders needs to be strong enough to survive the up and downs. And this strength isn’t going to come from someone you met last week, or even last month. Sure there are examples to the contrary. But on the balance of the evidence presented, creating a relationship first and joining as co-founders second is much more likely to result in success.

So what do you do if you are a non-technical founder? You need to immerse yourself into the startup ecosystem. Attend meetups and events. Get a non-tech job at an existing startup. And hang out with the dev team at lunch. Do whatever you have to, to build your network. That way when the time comes you have people you know and trust to build a startup with you. Developers have 1,000 of projects to choose from. So having someone decide to work with you, not only shows the strength of your idea, but also your relationship.

Finally, to wrap up I think it’s important to call out one last elephant in the room. Often I see or hear about a founder trying to recruit a technical lead for their startup only to offer them a pitiful amount of equity. I hate to break it to you, but without execution your idea is worth nothing. And to execute on the plan you have for your startup you need a technical co-founder. That’s why you should be starting with an equal split. 50, 50, straight down the middle.

Don’t take my word for it though. Y Combinator are also highly sceptical of any startup where the founders don’t have an equal or near equal share of the equity.