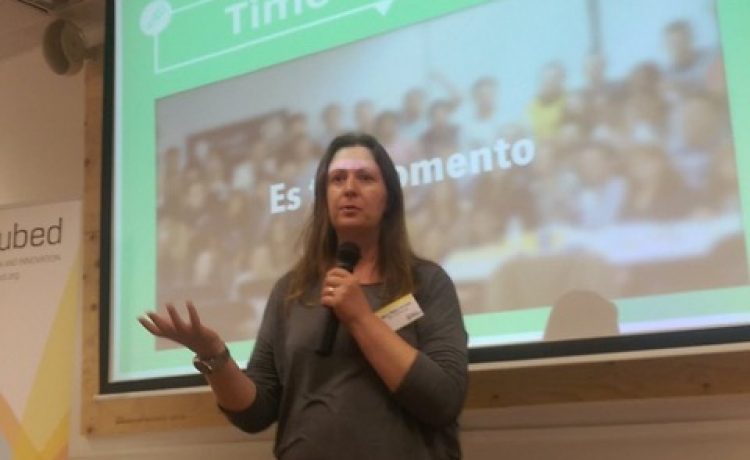 Mary Miller-Furesh is a local entrepreneur and the first respondent to our appeal for new writers. She writes about her experiences with Startup Weekend Perth.

I signed up to attend Startup Weekend Perth in May 2015 but chickened out. I took the plunge and attended the next Startup Weekend in November 2015. I had an idea I wanted to pitch. It wasn’t ground breaking but I’d done some research and talked to some people. It’s easy to procrastinate about finding the perfect idea. Or to get knocked around by Negative Nancies. Finding the courage to just turn up and give it a go was difficult. But I finally managed it. I pitched my idea, and got enough support for it to form a team and work on it for the weekend. The idea (and team) became Tuckr, a food truck and pop up discovery service.

One of the great things about about Startup Weekend is the framework it uses. You only have from Friday night to Sunday afternoon to hone an idea, validate it and pitch it. This is not a long time, so you have to learn fast and act fast. There’s no time for messing about or procrastinating. The point is in the following week, after your body and brain has recovered from the onslaught, to then apply that fast, lean approach to your own project.

I learned a lot over that weekend:

I survived my first Startup Weekend. It was full on. Our team was pumped. We had achieved so much. But then we didn’t place or rate a mention from the judges. That was hard. We thought we’d done so well and we were confident. But other teams had done as much. 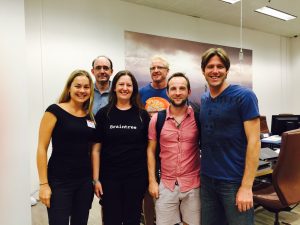 Anyway the team disbanded. Everyone had their own projects. I wanted to push ahead with the idea. But how? My strengths are project management skills – stakeholder management, organisational skills. I used to do SGML coding when I’d worked in publishing but didn’t have enough technical know how to code an app let alone set up a webpage.

So I took some time to do what I know while I tried to figure out my next steps. I kept talking to my potential customers, building a social media presence and reading. While doing this I looked at various options to build an app – working with a local developer, using an offshore developer.

Reading Guy Kawasaki’s The Art of the Start helped a lot. One reliable source. I have a great sounding board too. 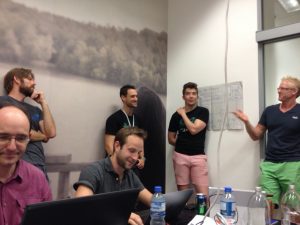 I also went back to another Startup Weekend. But on the other side as a mentor. But that’s another story…

Mary Miller-Furesh is a portfolio manager at Curtin University and the Partnerships Director for TEDxPerth. She lives with her wife, two children and miniature schnauzer in Perth. Follow her on Twitter as @millerfuresh