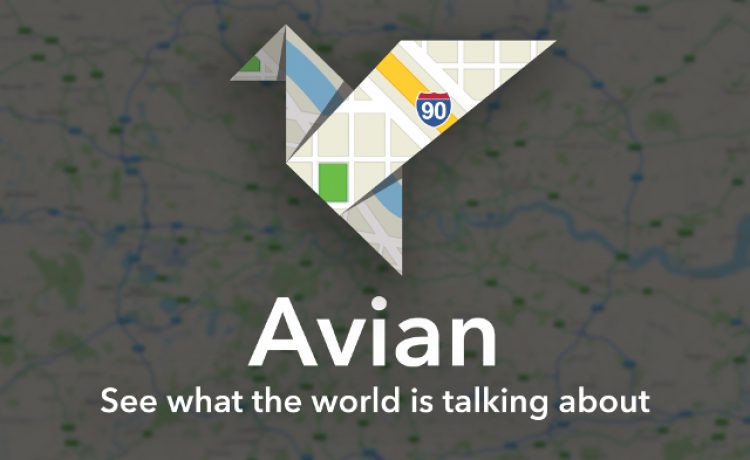 Avian: Twitter Map is a new app for the AppleTV, built by three Perth developers and launching this month.

As the name suggests, the app shows Twitter content on a beautifully animated map. Users can choose a subject or hashtag they’re interested in and see tweets from around the world, on in a particular location they’ve set. They can choose between a traditional map style, or gorgeous high definition satellite imagery. 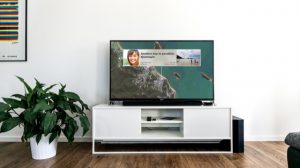 Developers Simon Burbidge, Adam Shaw and James White are based in Perth. All three are keen Twitter users, and jumped at the chance to create a whole new way of engaging with Twitter using tvOS, Apple’s powerful new platform for developing apps for the big screen. The idea started at the Product Hunt global hackathon back in December, and the team decided to keep going with development and see where it went.

Avian: Twitter Map is both an entertaining, visual way to explore Twitter in the home, and a useful new tool for those needing to display a Twitter feed on a large, public screen, to encourage people to tweet about their business, conference or venue. 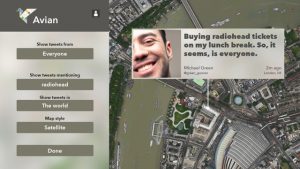 The team were recently awarded third prize in the AppleTV App Challenge, an international contest for pre-release AppleTV apps sponsored by mobile marketing company AppLovin. It was selected from ten shortlisted finalists, by a panel of Silicon Valley industry judges at the showcase event in San Francisco. Not bad considering none of them could be at the event.

Avian: Twitter Map will be available on the AppleTV App Store on Thursday 12 May. It will be free to download and try, with an in-app purchase of $US1.99 (or equivalent local currency) to access some features.