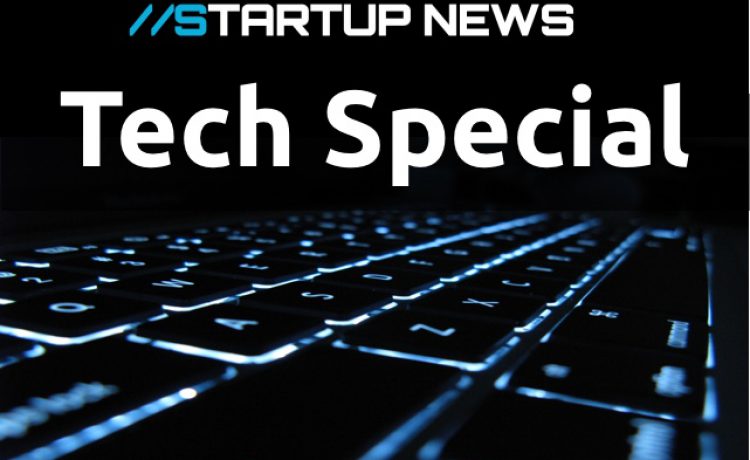 Why is a Tech article talking about Business Models? Because the business model has a profound effect on the technology, and vice versa. What’s the difference between an App and a Web App, and how will that affect your business? We attempt to clear some confusion.

Let’s start with a few explanations:

Apps are installed from the App Store (or Stores – your device may have multiple possible sources of apps). They can be Paid or Free, and can have In-App Purchases (IAP) as well. For Apple devices, every app must go through an extensive approval procedure. For all App Stores, permission to sell your software on the store can be revoked at any time, and sometimes for arbitrary reasons. Mobile users engage mostly with apps – a reported 20x more time spent on mobile apps than mobile websites.
UPDATE: This 20x engagement is only with the user’s top 3-5 apps, not all apps. In fact the engagement is 20x more with the user’s top apps than with all other functions/apps/sites on their phone. But almost always that top 3-5 list are actual apps, not web apps.

Web sites and web apps are not installed from the App Store, they are accessed using a browser. They only ever need to be built once and can run on any device, including almost any type of desktop computer. Progressive Web Apps can install themselves to devices (on Android, less so on Apple devices), but they don’t require the App Store to do this. Web sites and web apps are not Paid, they’re always Free, and can’t have official IAP’s either. However, they can use whatever monetisation methods they like; neither Apple nor any of the Android providers prevent you from doing anything with a website.

Advertising works on all three types of software. Apps have some limits about what advertising platforms they use, as they are controlled by the relevant device maker. Websites can use whatever advertising they like.

Ad Blockers are pieces of software that prevent your app or website from connecting to the advertising provider, effectively blocking you from collecting any revenue for that user. They also usually block any 3rd party analytics code, too, so customers with ad blockers installed won’t show up on your Google Analytics results. The recent rise in Ad Blockers is a cause for concern, but not a reason to walk away from advertising models completely (yet!).

The revenue you get for advertising using one of the common advertising platforms is incredibly complicated to calculate, but is based on the keywords that your site uses and that people are searching for, and that advertisers want to pay for. You have no recourse if you think they added it up wrong. Google’s advertising platform, Adsense, is probably the most-used in this space, and trying to work out what they’ll pay is notoriously hard.

Online advertising spending is still rising, but most of that revenue seems to be going to the platforms themselves. Advertising revenue for “normal” sites is plummeting now, and there are serious concerns whether this business model is even viable any more. If your startup is solely dependant on advertising revenue then try to create direct relationships with your advertisers in a niche market rather than going through one of the platforms.

If you’re making an app, you can charge people to install it. But think carefully before doing this. Conversion rates for paid apps are miniscule. Almost every app has a free version providing almost the same functionality. Stuart Hall’s legendary series of posts on his experiences with the App Store show the effect of moving from paid to free: downloads went from ~25 per day to ~70,000 per day. People really, really don’t like paying for apps.

In-App Purchases (IAP) work better. Your customers get to try stuff for free, and then buy what they like. Mobile games like Clash of Clans use this model and make a fortune doing it. You can experiment with making different purchases available, and you benefit from being “free” in the App Store. If you’re going to make money from an app, this is probably the best way to go.

The App Store will take a percentage of any payment made to an app, regardless of method. For Apple this is 30%, for the various Android stores it depends on the store but 30% is normal.

SaaS stands for Software as a Service, and is only available for websites and web apps, because the App Stores don’t support subscription models. SaaS is a business model used for a lot of startups, and it is well understood now. The principle is that the customer pays a monthly fee to use the software. It can be combined with a “free tier” that provides limited features for free, known as the “freemium” model. LinkedIn is a freemium SaaS business; it’s free for most people, but some users pay a monthly fee for advanced features.

SaaS is preferable to one-off purchases, or even cost-per-use. Subscriptions can be well in the discretionary range (<$10), but quickly add up over a large number of users. One-off purchases involve a trip to the payment portal every time, which is a lot of friction. Subscribers are incentivised to use the service more since they’re already paying for it (and therefore less likely to check out the competition).

There are over 1.5 million apps on the Apple app store. There are over a billion web sites out there. Regardless of business model, the business will need some way of cutting through the noise.

For websites there is Google search, and SEO is a well-known discipline. Get to the first page of Google results for a chosen keywords and searches and the site will get some traffic. Using paid advertising on platforms (e.g Adwords, Facebook, Twitter) can get very targeted traffic relatively cheaply.

For apps, there’s much less available. The App Store search function is a bit primitive, but it’s all there is. ASO (App Store Optimisation) uses the app title and description to try to get the app into the top results for a keyword search. Results tend to be a bit random; the algorithm for search is not known and there are stories of apps not getting listed at all.

The massive engagement with apps tends to be with apps that the users are already customers of. People spend a ludicrous amount of time on their phones using Facebook, Instagram, Twitter and Tinder. They spend hardly any time searching for new apps or discovering new services. The download and install step also provides friction for new users: someone discovering an app on the train may trigger the download, but they won’t be able to use it until it completes downloading and installing. By which time their attention has moved on.

Obviously this is an opinion, formed by experience within the Perth startup community. There are people who have succeeded in making successful businesses from selling apps on the App Store. However, they tend to make a lot of noise about it. The much larger number of people who didn’t succeed don’t make any noise. You see the “woohoo we made a fortune from the App Store, so come to our workshop to find out how” stories. You don’t see the heartbreaking coffees we have with people who blew $100,000 on getting their app developed and made about $50 in sales, mostly from their friends.

Don’t rely on either advertising or paid app sales as a business model. Both have a lot of problems, and are getting worse not better. IAP or SaaS are more successful and more commonly used. Opinions are divided about Freemium, so experiment with customers to find out if it works for them.

Your customers will determine your business model. So you need to engage with them as soon as possible and start collecting behaviour data. A simple landing page is a great place to start. Collect some emails from interested customers and start engaging with them. Find out what they’ll pay for, and then build that. Start small and cheap, then get big and profitable.