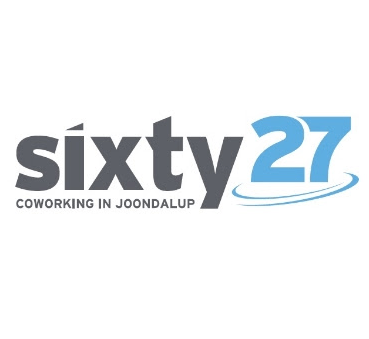 The sixty27 co-working space in Joondalup opened back in 2014, but not a lot has changed – until recently. Under new management and with a new attitude, the space has expanded and is taking on new customers. We caught up with new manager Katie Whitham to hear the story. 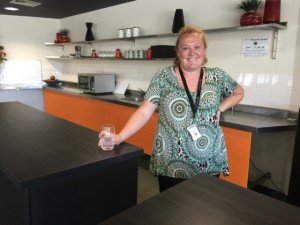 Katie’s obvious enthusiasm and passion for getting the co-working space working was obvious when we met. Brimming with ideas and energy, she was clearly dedicated to her task.

sixty27 has had an interesting history. The space launched in August 2014, (we covered the launch here), funded by the City of Joondalup as part of its plan to create a local tech startup community. The grand launch ceremony was attended by the usual characters from the startup community and a great time was had by all.

Business Foundations won the contract to manage the space, but that contract was not renewed after the first year. The West Coast Institute, responsible for the space, put Katie in charge of sixty27 late last year and at the same time, expanded the space to encompass a private “residence” space for coworkers. 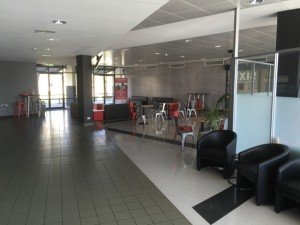 One of the issues that the space has suffered from in the past is that the working area was in the same room as the student canteen – obviously at break times the place floods with students and the noise becomes an issue. They’ve solved this by putting the dedicated coworking desks in the private “residence space”, and opening the “social space” up to those wanting to ‘hot desk’ along with community and business groups for meet-ups, workshops and break-out activities. 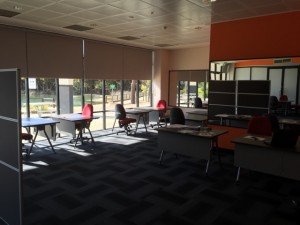 The space is filling up, and the funding from the City of Joondalup means sixty27 has a guaranteed future for at least the next few years. The local small business community has taken to running a lot of events there, with meetups happening in the space every week.

In that spirit, there’ll be an Open Mic Night held at sixty27 on Thursday February 11th, when a number of local startups will pitch their stuff to the crowd. You can register to attend at: https://www.eventbrite.com.au/e/startup-open-mic-night-tickets-20776933367

If you’re interested in co-working in the northern end of town, head to http://www.sixty27.com.au/ and tell Katie //Startup News sent you!