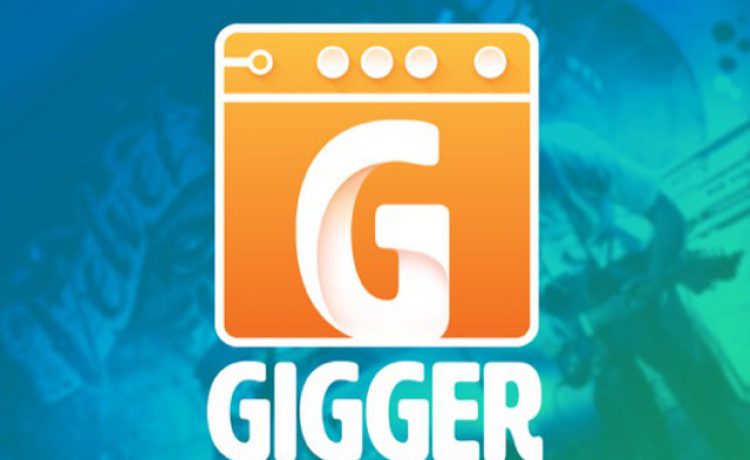 CEO & Founder Anthony Manning-Franklin gives the following example of how it can help promoters and bands:

“Typically, bands have to reach out to their network to find out who is booking shows in their city, meanwhile promoters have no central database of available bands. It might take them hours to hunt around on Facebook, digging up links to Bandcamp or Soundcloud, trying to find out what the band sounds like. WithGigger this process goes from taking a few hours to taking a few seconds. Just choose a date and Gigger brings together data from Facebook, Soundcloud, and Bandcamp so promoters can listen to every available band on a single page. Booking them is then just a button click away.” 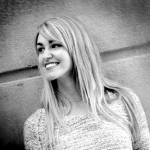 Between them Laith and Anthony have over 30 years music industry experience.

Kristy is one of Perth’s most sought-after UX designers. Her work has been used by hundreds of thousands of people a day, such as Gemcom (now Geovia), Cochlear and Nero. She is responsible for Gigger’s sleek design and ease of use, which is critical in a process as complicated as organising a gig.

Gigger’s mission is to empower live music with technology, as Anthony explains: 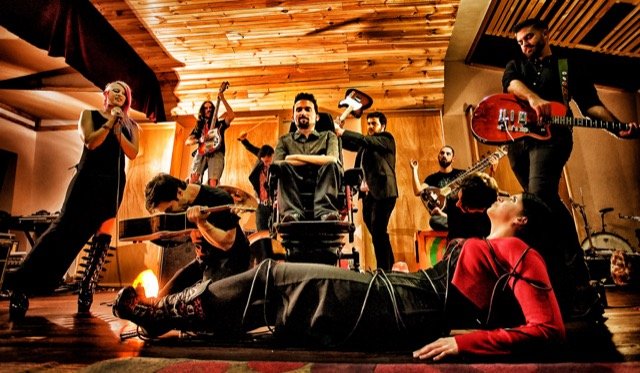 Some promoters were initially concerned that Gigger would replace them:

“Promoters are one of Gigger’s most important users. A lot of our features are based around making a promoters life easier – like automated worksheets that you can send to every band member with a single click. Putting on a show requires sophisticated emotional intelligence, a deep understanding of people and how they will feel, it’s an art we want to see flourish.” Anthony said.

Check out Gigger at https://www.gigger.rocks/