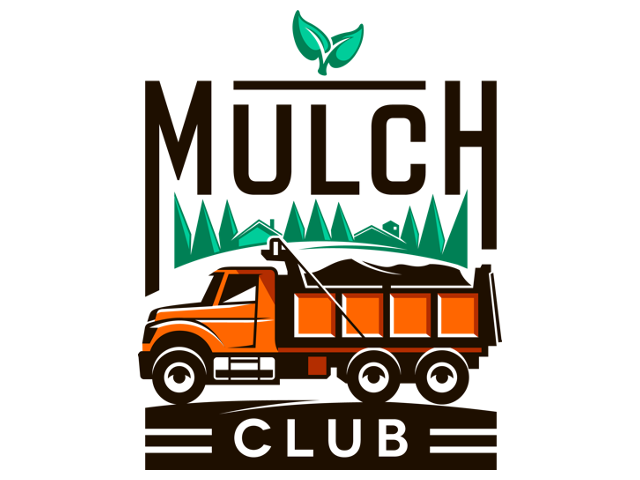 Saxon Druce, hacker veteran of many Perth Startup Weekends, has been working on Mulch Club since November, and they’ve released a new web site. He tells us the story so far…

If you were at Startup Weekend #7 in November 2015, you might remember Mulch Club,­ a service for connecting arborists (tree contractors) who have tree mulch with people who want it.

You can read Marcus’s writeup of SWPerth for how we got disqualified (oops), or watch the pitch on YouTube (thanks to Beacham Group for recording it!).

I thought I’d write up a bit about how Mulch Club has gone since then. 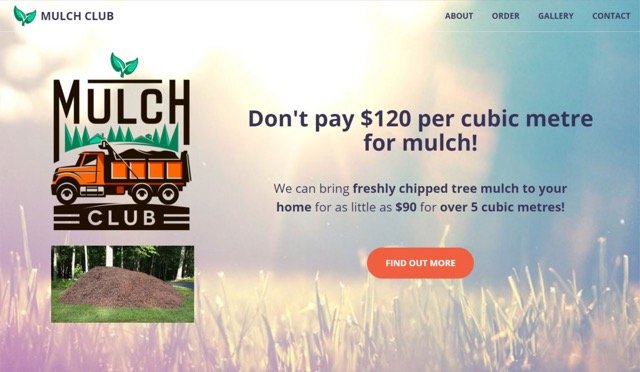 The original point of Mulch Club was to build a location­-based app for the tree contractors to use, which would use the GPS on their phone to find a nearby place to deliver mulch to somebody who’d ordered some. This would save contractors time and money, instead of the current manual process of trying to find somewhere at the end of each day to tip the day’s tree cuttings.

However, during Startup Weekend we focused on proving the demand. Would people buy mulch, and would contractors use the platform? By the end of the weekend we’d sold $600 of mulch and had three arborists sign up. By about lunch time on Sunday it looked like we’d proven demand, so I figured maybe I should actually start building the app 🙂 I began hacking something together, but it was only about half done by pitch time.

I continued hacking on the app on the train to/from work, and by about a week later we had something ready to go. Donny started using it himself for deliveries of mulch from his team of contractors, and also demoed it to other contractors, and got them on board. 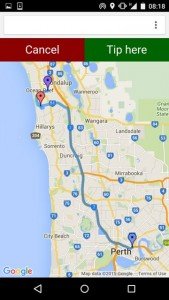 At this point, Mulch Club was a collection of mostly dodgy hacks 🙂 In order to get the initial idea going quickly during Startup Weekend, I’d just set up some basic landing pages with a PayPal buy button. This would send us an email whenever someone placed an order. Bec would then have to manually insert it into our database which the app used. With the PayPal interface we couldn’t even ask the customer for their phone number and delivery details, so Bec had to follow up with a manual email and then update the database. It was getting pretty tedious!

So I started work on building the new website that we just launched. Now when a customer places an order it goes straight into our database. We’ve also switched from PayPal to Pin Payments, which means we can have a nicely integrated order page, instead of having to jump to an ugly PayPal page. 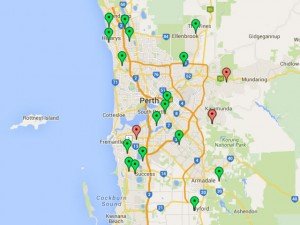 In December we slowed down on promotion of Mulch Club, as we were coming into the Christmas break with contractors going on holiday, and we also wanted to get through the backlog of orders, as well as wait for the new site to be ready. However we’ve still had an ongoing trickle of new orders coming in. So far we’ve sold over $1800 of mulch to over 20 people, and we’ve been keeping up with deliveries, with only a few outstanding from the last few weeks. Four contractors have made deliveries so far, with more signed up to use the platform.

Now that we’ve launched our new site, while there’s always more we could add, we have enough tech hacked together for the basic concept. The next step is to ramp up promotion again. Donny and Bec are looking after the promotion to get more customers, and to also sign up more contractors. And of course if you’d like some mulch, check us out at www.mulchclub.com.au

Another Startup Weekend success story well on the way! Thanks to Saxon & Donny for sharing their progress, and we look forward to hearing more from Mulch Club.