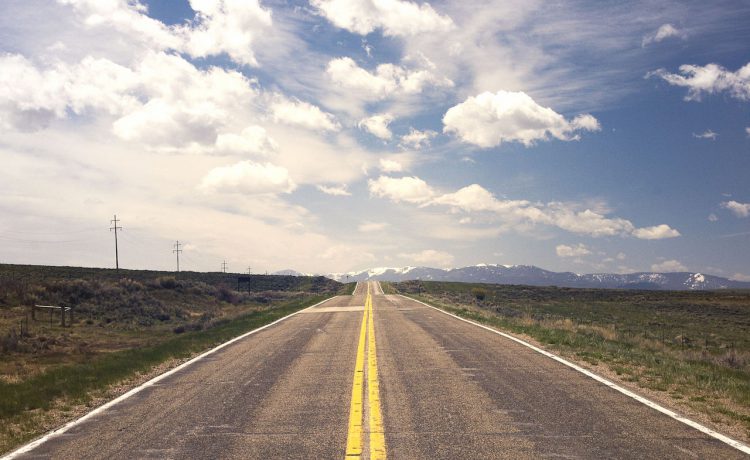 2015 was a great year for Perth startups, when we finally got some acceleration going on. In hindsight we’ll think of this year as the year your gran heard about startups. The beginning of the mainstreaming of startup culture and philosophy. 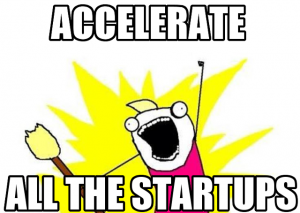 You wait for years for an accelerator, then five come along at once. The first half of 2015 saw Amcom Upstart, KPMG Energise, Unearthed, Innovation Bay and Fusion Founders all starting. We covered the accelerator rush in our Funding Special.

It’s easy to trivialise this development, but the biggest thing we lacked before 2015 was accelerators. Having multiple accelerators is a great thing, and each of them are doing great work in their area of specialisation:

The benefit to the community of these initiatives will take a couple of years to really be felt – there are a few startups who would not otherwise exist, but it’s going to take another year or two for them to get traction and really start making money and hiring people.

Talking of which, we had a few startups level up this year. Pin Payments and APE got decent investments and started hiring. AppBot gained product-market fit and started hiring. Inhouse won all the awards and continued hiring. And I’m sure I’ve missed some others as well. This is the biggest hope for the future of the startup community here, as those companies will continue growing, and hiring, and teach their employees the practical skills involved in creating a successful startup. Those employees will go on to become the next generation of founders. It’s the first year we’ve seen multiple startups who are part of the community level up like this, and it’s a great sign we’re doing something right. 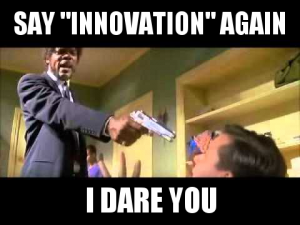 The government finally woke up to the existence of startups this year. Turnbull started talking the innovation talk, and we finally got the state government to turn up to things. We got StartupWA, our peak body aimed at educating politicians about the community. Our newspapers started writing about startups and innovation. Triple J did some godawful features on Aussie startups. Your gran probably heard about startups this year and wondered what that was about. If 2011 was the year the Perth startup scene got going, then 2015 is the year it hit the mainstream.

The co-working scene has seen the rise and rise of Spacecubed, with their takeover of Sync Labs on April 1st, the success of Level 9, Bloom Labs, and now Flux opening in the new year. It’s a great achievement, and we hope Brodie and the team continue this meteoric growth.

Techboard started up this year, promoting Perth startups and documenting the scene (and writing a lot of content for //Startup News along the way, thanks chaps!). A welcome addition to the coverage of the community, filling a gap that definitely needs to be filled. We also got the @StartupPerth twitter feed, relentlessly retweeting all the things.

Just Start IT also grew significantly this year, with their second cohort of school startups making it through, some to investment and beyond. Apparently the plan is to go national in 2016, so we’ll definitely be hearing more from them. We should expect the first few founders who’ve been through the program to be leaving school next year, so that’ll be interesting – hopefully a younger generation who are pre-educated in Lean and know the score will start showing the rest of us up.

Thanks for all your support in 2015! We look forward to seeing what the new year brings, and wish you all the best of luck in whatever you do next year.