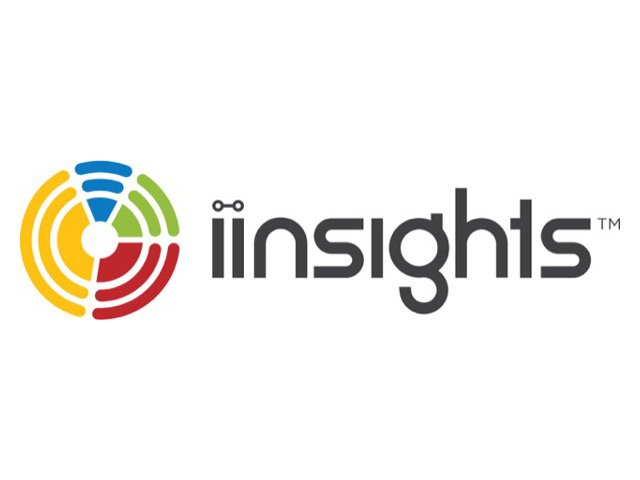 Perth-based technology company Inhouse Group has closed a strategic private funding round of over $900,000 to support its rapid growth trajectory.

Founded in 2009, Inhouse Group’s flagship product iinsights is a multiple award-winning platform which produces big data and decision analytics to understand and improve when, where and how visitors interact with physical locations. They do this by leveraging Internet of Things devices such as smartphones, tablets and wearable technology. Key clients using iinsights technology include retailers, city councils, and events hospitality businesses.

Inhouse is already a national success story with its excellence having been broadly recognised by winning the 2015 ACS National Digital Disruptor Award, WAiTTA ICT Entrepreneur of the Year and Fairfax’s WA Innovator of the Year.

The funding raise was led by one of Australia’s leading tech entrepreneurs and prior multinational CEO in ICT, Peter Rossdeutscher, who also joins Inhouse as the Board Chairman. Global business leader Chris Innis and management consulting CEO David Kent also join the expanded Board of Directors along with Inhouse Founder/CEO Clinton House and experienced director, investor and technology commercialisation specialist, Greg Riebe.

“I have been impressed by Inhouse’s ability to capture the most complete data for real world interactions and produce decision making tools in real time. Tens of Billions of dollars are spent on decisions that require real world people movement data, which until now hasn’t been available.

In 2007 there were roughly 10 million sensors worldwide. According to General Electric, by 2020 at least one trillion sensors will be deployed by 2020, creating a $15 trillion sensor technology industry. Real-world analytics is where Google Analytics was 15 years ago and Inhouse’s technology is at the forefront of that growth wave.”

Other key shareholders taking part in the funding round include Zhenya Tsvetnenko, Sir Robin Miller, the Chair and Deputy Chair of the WA Angel Investors and leading consultants CSA Global. Mr House added:

“We have recently opened a sales office in Melbourne, are actively rolling out our smart sensors in the dense retail districts nationally, and are finalising several strategic alliances. These are very exciting times and we are being pulled internationally but our immediate focus is to first build Australia’s most complete network of visitor data and analytics. From that base we will very quickly scale into an international brand with significant global coverage.”

For more information about Inhouse Group and iinsights™, visit inhg.co