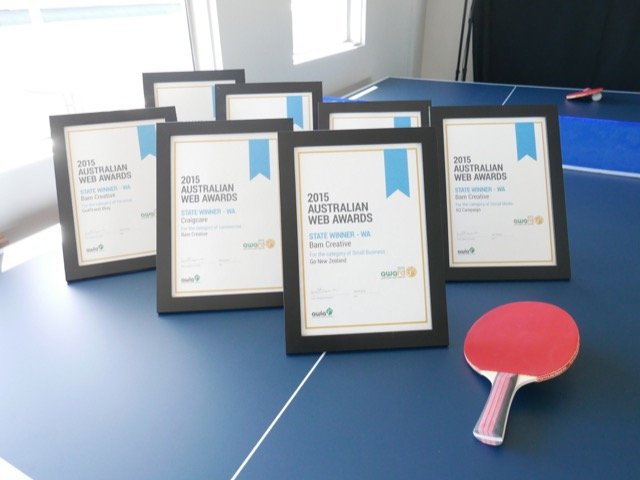 6Q won for the start-up category, along with social media, for their social media presence, being primarily a Twitter account and blog.

“We are pleased to win these two awards, particularly on the back of our win a few months ago in the SMART100 awards, held by Anthill Magazine” said Founder & Managing Director, Miles Burke. “Whilst our focus is always on developing a great product for our customers, it is gratifying to receive recognition of our work by our peers”. He added. 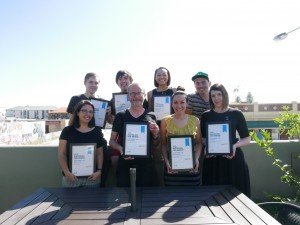 The 6Q blog is an integral part of the growth of the product, featuring topical, lengthy posts at least twice per week. Traffic to the blog has been steadily growing since March, and the content marketing strategy is constantly being revised. The 6Q Twitter account, with over 7,700 followers, helps the team outreach to new audiences.
The awards night is a pre-cursor to the national awards black-tie event, which will be held in Perth on 6th November at Fraser’s Restaurant.

Other winners in the start-up category at last night’s state awards, were Ironbark Funding, mishack and The Grubb Hubb.

Since launching in late March of this year, 6Q has had an impressive number of media mentions, and has attracted interest in more than 40 countries. Founder, Miles Burke, credits the fact to the entire team at Bam Creative, who incubated the start-up, and is a major shareholder.