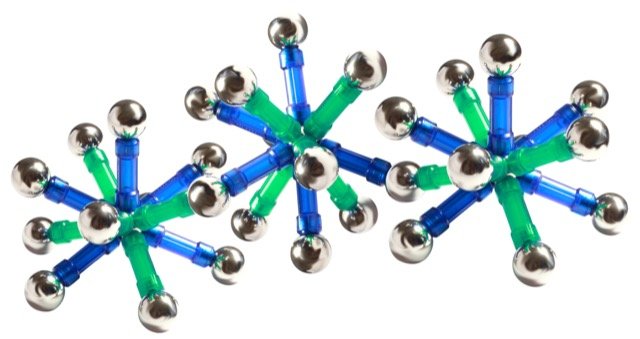 The Deloitte Fast 50 is an awards scheme targeted at fast-growing tech companies in Australia. Here’s the skinny:

To take your place next to previous innovative winners including Freelancer, Vocus Communications, SiteMinder, NextDC, Vinomofo, Atlassian and Rising Star winners, health.com.au and Ingogo, Australian owned companies with operating revenues in excess of $50k for FY13, and total cumulative revenues of $8m for the 3 years to FY15 need to nominate by 25 September 2015.

The program covers all public or private related industry sectors including the Internet, communications, software, life sciences, components and electronics and more.

“So many fast growing Australian companies have world class entrepreneurs, leading technologies, and innovative cultures. Tech Fast 50 helps them achieve their capability to grow, build their reach and attract capital.”

“So it is really pleasing that for the second year in a row the Australian Stock Exchange (ASX Ltd) will be a lead sponsor of our program and where we will announce the winners in November.”

“As the Australian economy looks to the tech sector to build employment opportunities and economic growth, our securities exchange is actively helping companies raise capital from its broad investor base.”

“ASX is delighted to again support the Deloitte Technology Fast 50 program. Our interest in helping to raise the profile of some of the fastest growing technology companies in Australia has strengthened over the last 12 months.”

“Tech is a growing and increasingly important sector for investors in the Australian market. The expanding impact of Australian technology companies on both the regional and global stage deserves ASX’s attention, encouragement and support.”

Tanchel added: “With business to business (B2B) technology platforms growing exponentially, businesses are becoming increasingly comfortable with the use of cloud as they take their servers off the premises and find the flexibility of the private cloud.

Last year’s winner, NEXTDC Ltd, was the fastest-growing communications company and the fastest growing Australian Tech Fast 50 company. At a staggering 3626% growth, more than double the 2013 winner, NEXTDC has taken its place as one of Australia’s leading designers, developers and operators of a network of data centres. NEXTDC was also one of the Top 10 companies in the Deloitte AsiaPac Tech Fast500

Winners are selected based on percentage revenue growth over three years and must meet the following criteria:

Note: Companies with operating revenues of less than $8 million during the last three operating years may still qualify for the regional Deloitte Technology Fast 500 Asia Pacific 2015 program and the Rising Stars Award.

The Rising Star Awards recognise high-growth companies which do not qualify for the Technology Fast 50, either as a result of having less than three years’ existing revenue data or not meeting the $8 million three-year cumulative revenue eligibility requirement of the Technology Fast 50 program.

For more information about this year’s program (including nomination criteria, nomination process, key dates and other information), visit www.tech50.com.au and fill out the nomination form. Nominations close 25 September 2015.

//SN says: There’s a few Perth startups who’d qualify for the Rising Star awards, so why not give it a shot?