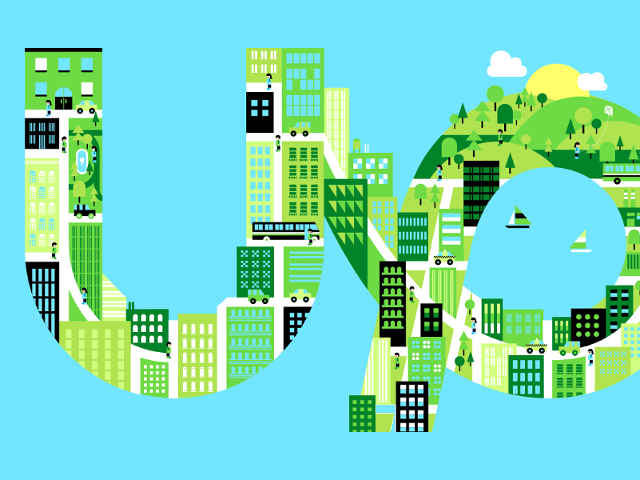 At last, the most awkward of merged company names is killed. Goodbye Elance-oDesk, hello Upwork. and apparently they’re relaunching with a new platform too. Here’s the press release:

Elance-oDesk, the world’s largest freelance talent marketplace, today relaunched with a new name, Upwork, and a new freelance talent platform, also called Upwork. Talent, like software before it, is shifting online. As the online work market leader, Upwork is the driving force behind the reimagination of work and represents a new chapter of innovation. As part of the new Upwork platform, the company also debuted new features aimed at connecting businesses with great talent faster than ever (within minutes).

There is a large talent pool for businesses to tap into

More than 3.7 million Australians, or 30% of our national workforce freelanced last year and Australian businesses spent close to $69.3 million hiring freelancers through Elance-oDesk. Australia is the biggest market for online work outside the US and continues to grow. In Q1 2015, Upwork recorded a 20% increase in freelance registrations, 13% in client registrations and 8% increase in job post count compared to Q4 2014.

“There is literally an earth-sized talent pool of freelance professionals out there, and yet most businesses still limit their thinking to rigid local hiring models,” said Stephane Kasriel, CEO at Upwork. “Upwork’s launch signals a new chapter of work in which people are able to hire quality talent — regardless of where the professional happens to be — in minutes. Freelancers were already earning $1 billion annually via Elance-oDesk — I predict they will earn $10 billion annually via Upwork within six years.”

“Hiring is one of the most important things a business does, and yet it’s also the hardest and most time-consuming. Upwork’s new platform will radically disrupt hiring norms, making it much easier to hire a proven, high-quality freelancer quickly as well as to collaborate with them after the hire,” said Hayden Brown, VP of Product Management at Upwork.

Highlights of the new Upwork platform’s innovation include:

The launch of Upwork comes two weeks after announcing the promotion of Stephane Kasriel, previously the company’s top tech executive, to chief executive officer. Kasriel led a global team of 300+ engineers, designers and programmers — many of whom are freelancers hired from the company’s own marketplace — to create the new Upwork platform.

Businesses are already posting more than 3 million freelance jobs and conducting 100 million searches annually on the Elance and oDesk platforms. “Though we are already the largest freelance talent marketplace — with $1B in freelancer earnings annually — enormous market opportunity remains, and we decided it’s time to up the ante. This new platform will make hiring near-instant, which is a radical reimagination of work,” said Kasriel.

“This has implications not only for the way people work, but for the job market itself. Reduce the friction in a job market and you open up more opportunity,” said John Horton, Assistant Professor of Information, Operations and Management Sciences at NYU Stern School of Business and former Staff Economist at oDesk.

There have been three chapters of work’s shift online:

“This chapter will deliver the increased opportunity that comes with less job market friction to both clients and independent professionals. We are a company that will be around in 100 years. Upwork’s launch up-levels our innovation as we lead the online work industry into a new chapter,” said Kasriel.

//Startup News’ opinion: Oh Thank f%&$&# for that, the old name was awkward and the new one’s not bad. If the platform works as advertised then it’s a step forward, but as always the proof is whether anyone uses it. Worth checking out anyway. Let us know what you think.