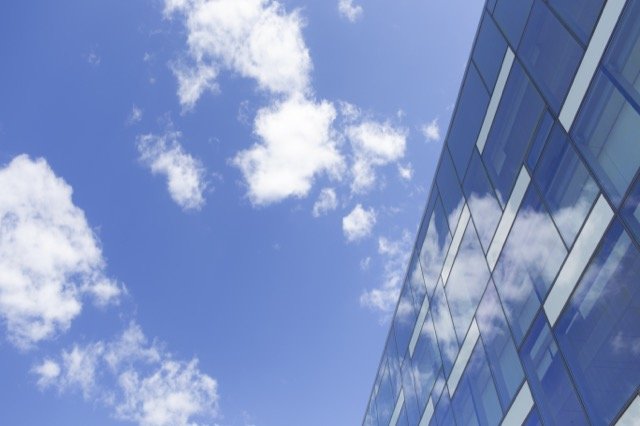 The WA Innovator of the Year 2015 program is again searching for Western Australia’s most talented innovators and entrepreneurs who will be rewarded with a share of $140,000.

“Western Australian innovators have developed solutions for an extraordinarily diverse range of needs, from novel treatments for Duchenne Muscular Dystrophy to an all-in-one teaching and learning ecosystem for education providers,” Mr Mischin said.

“Now in its ninth year, the program offers applicants the opportunity to secure funding to help support both them and their innovation, and clear the path to commercialisation.

“In addition to the prize money, category finalists receive a mix of business and media coaching, one-on-one mentoring, marketing and networking opportunities and invaluable public exposure for their innovation.”

Professor Tim St Pierre and his team at Resonance Health Ltd were last year’s overall winners for their non-invasive technology, the HepaFat-Scan, which enables magnetic resonance imaging scanners to measure the concentration of fat in the human liver.

This year, the Resonance team will start a clinical trial of liver surgery patients to gather evidence about how using the scan during surgery benefits patient outcomes.

The 2013 overall winner from Curtin University, led by Professor Gordon Parkinson, developed a process for using membranes for oxygen production.  The team has now been approached by a US company wanting to use the technology to extract oxygen from carbon dioxide in the Martian atmosphere as part of a planned mission to Mars.

SEQTA, winners of the 2013 Growth Category, has experienced a 60 per cent growth in business and its web-based software system is now used by more than 16,000 teachers every day, across Australia.

The Minister said the high calibre of program applications submitted each year proved there was enormous talent and great ideas in Western Australia.