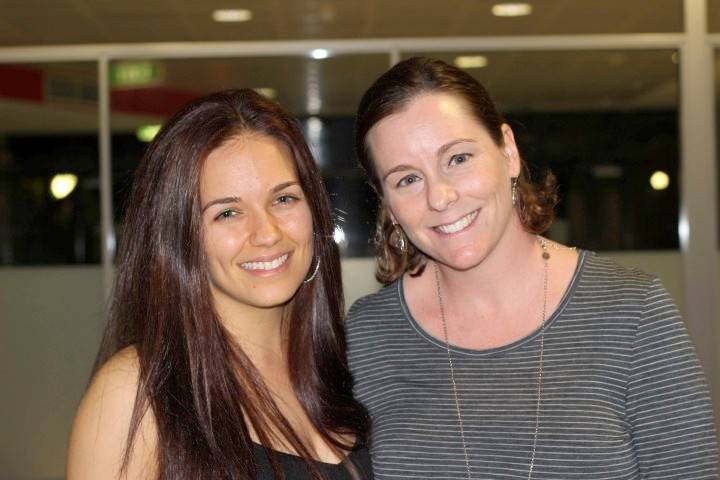 Another co-working space opens in Perth. This is good, and the increasing government involvement is a sign of more good things to come.

OK, so I was going to write up the Startup Party on Friday over the weekend. But the hangover was a killer on Saturday so I didn’t get to a keyboard, and then Sunday I had to do all the things I hadn’t done on Saturday… you get the idea. It was a good party 🙂

This week the Sixty27 space is open for one and all for free to go along and experience the atmosphere. So if you’re in Joondalup with a laptop and an urge to get some work done, pop along and see if it fits for you. But you probably won’t, because you’re probably not in Joondalup. The lesson that we learned from the low engagement in Startup Weekend Joondalup, plus comments and conversations that we’ve had with startup folks, is that most of the Perth startup community is based around the CBD and south of the river.

It seems the further north you go, the less startup people there are (until you hit Geraldton which has a thriving scene, hi guys! *waves*). It’ll be really interesting to see over the next few months whether this is because there is a paucity of entrepreneurs up that way, or that this because they aren’t connected to the rest of the community yet.


My guess is that it’s because they aren’t connected to the community yet. Every Ignition sees a surprising number of founders appear, people and businesses we’ve never heard of, and who didn’t realise there was a community here. So I think (and hope) that Sixty27 is going to allow a lot of northern businesses and founders to start connecting with the Perth community. But that’s going to take a bit of effort on our part to include them – as we know from being the most remote city on the planet, physical distance causes indifference. We’re going to need to go up there and attend some events, create some connections, and keep in touch.

The other thing that is important about the Sixty27 space is that this is local government funding an effort to assist the community. You can have doubts about the wisdom of such initiatives but there’s no denying that it’s a welcome boost to the visibility of the community. We hear that there are other local government initiatives waiting in the wings to see if this one works. Government investment in the community is welcome, on whatever terms that is politically practical, so this is a great opportunity for us as a community to explore the potential of partnership with public bodies.

If you’re up in Joondalup and using the space, let us know how you’re getting on. We’ll be taking the trip up the train-line every so often to check in and see how it’s all going, and we really hope Sixty27 is a huge success and is the core of a thriving local startup community.

So off you go, head along to Joondalup Sixty27 co-working space and give it a try.